Nationality in Angola is governed by the 2010 Constitution, the 2016 Lei da nacionalidade, and the 2017 Regulamento da Lei da Nacionalidade. Angola stands out in its early adoption of egalitarian rules for women and men in the attribution of citizenship to children by birth. With the 2010 Constitution, Angola also became one of the few African states to explicitly recognise citizenship as a fundamental right. The constititution provides explicit permission to hold dual nationality and prohibits the deprivation of nationality from a person holdiing nationality of origin.

Safeguards against statelessness for children of unknown parents and parents of unknown nationality are provided by the Constitution and the Lei da Nacionalidade, but the interplay between the provisions in the two instruments is not always clear, which may lead to confusion and gaps in the implementation of the law.

The 2016 Lei da Nacionalidade made acquisition of Angolan nationality by marriage and naturalisation considerably more difficult, and expressly excluded from the right to Angolan nationality foreigners born in Angola before independence and their descendants, a measure adopted in reaction to the surge in the number of Portuguese citizens who were circumventing immigration controls by reacquiring Angolan nationality on the basis of their (or their parents) birth in Angola during colonial times.

The return of Angolan refugees has often taken place under voluntary repatriation programmes which required Angolan authorities to determine eligibility and issue identification and travel documents. Even with the assistance of UNHCR, the process proved difficult and, after decades away from Angola, many returnees have struggled to re-establish recognition of their Angolan citizenship.

The main challenge in the implementation of Angola’s statutory provisions on access to citizenship continues to be ensuring universal birth registration and adult civil registration. As reported to the United Nations Human Rights Committee in 2017, during the 2014 General Census, it was found that only 53% of the resident population was registered, and that for children aged 4 years or under the figure stood at 25%. Although several child registration campaigns have been conducted since the end of the civil war and birth registration was made free of charge in 2007, over three million children were still unregistered by June 2018, according to statistics released by Angola’s Minister of Justice and Human Rights. 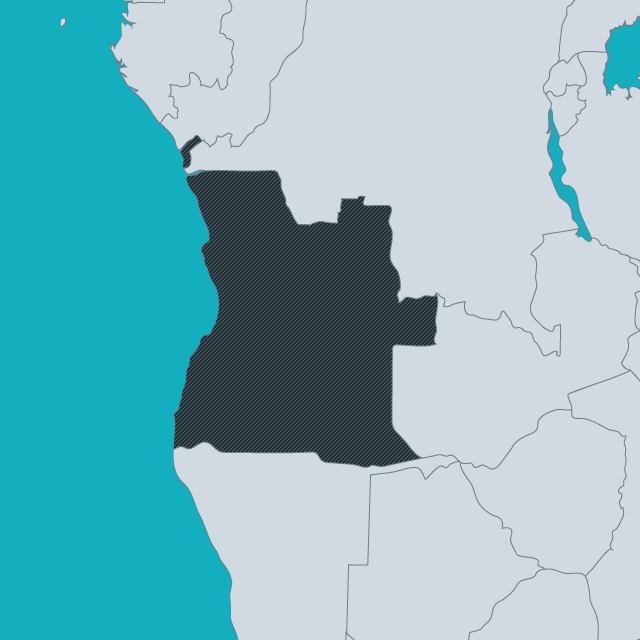 By Bronwen Manby Overview of the report This study seeks to provide a comparative analysis of nationality law and its implementation in SADC Member States and highlight the gaps that allow statelessness; to identify the populations that may be stateless…

Includes the following information from Africa: Mobilizing governments and civil society On 3 October, UNHCR organized a roundtable discussion in Juba, South Sudan, on accession to the two UN Statelessness Conventions. The roundtable was organized in close collaboration with the…

The nationality laws of the Lusophone states in Africa

Extracts: From 16-18 April 2019 in Nairobi, Kenya, the Government of Kenya, the Executive Secretariat of the International Conference of the Great Lakes Region (ICGLR) and the United High Commissioner for Refugees (UNHCR) co-organised a Ministerial Conference on the Eradication…

By Patrícia Jerónimo This report discusses citizenship in Angola. It explores the history of citizenship in this country, modes of acquisition and loss, and current debates and reform plans regarding citizenship policy. Download from GlobalCit: http://cadmus.eui.eu/handle/1814/62284