Citizenship in Sudan is governed by the Constitutional Declaration adopted in 2019 (which repeated the provisions of the Interim Constitution of 2005 in relation to citizenship) and the Sudanese Nationality Act of 1994, as amended most recently in 2018.

The Constitution provides that “Every person born to a Sudanese mother or father shall have an inalienable right to enjoy Sudanese nationality and citizenship”. The law, however, discriminates against women in terms of access to citizenship for children. Although amendments to the law in 2005 gave the in-principle right for a mother to transmit nationality to her child, it provides automatic citizenship for children of Sudanese men, but requires children of Sudanese mothers to go through an application process. Since it was adopted in 1994, the law has allowed for dual nationality.

The 2019 Constitutional Declaration provided for state agencies during the ‘Transitional Period’ to ‘Repeal laws and provisions that restrict freedoms or that discriminate between citizens on the basis of gender.’ However, the gender discrimination in the nationality law has not yet been addressed.

In 2012, the governments of Sudan and South Sudan negotiated a Framework Agreement (the “Four Freedoms Agreement”) offering reciprocal rights to the citizens of one in the other. To enjoy rights under the agreement, a person first has to be documented with the nationality of the other country, whereas many people potentially affected in fact may consider themselves nationals of the state where they live.

A further issue has been the extent to which certain populations in Sudan are marginalised and excluded. These populations complain that they are living as second class citizens –or worse as non-citizens. Contested groups include those from Darfur, Southern Kordofan and Blue Nile and eastern Sudan (for more details, see The Disappearance of Sudan? Life in Khartoum for Citizens without Rights). 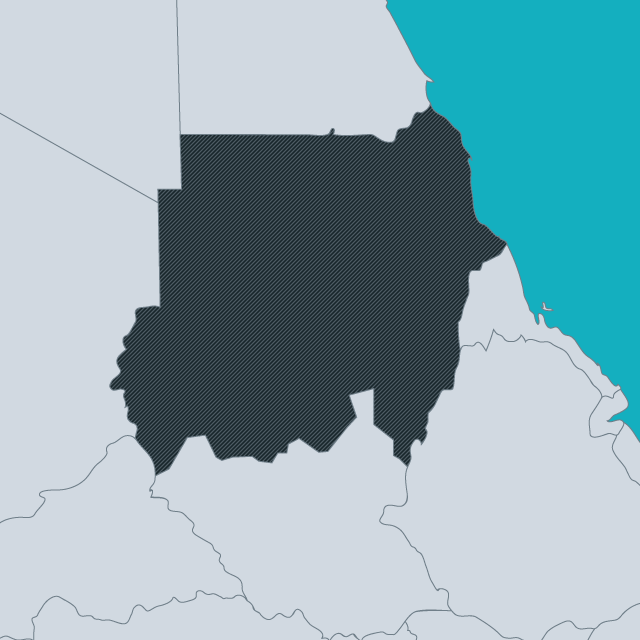 Extracts relevant to Africa: Top events and news• Liberia becomes the third country since the start of the #IBelong Campaign to reform legislation to grant women and men equal rights in passing on their nationality to their children.• Nigeria adopts […]

Hausas in Sudan: The pilgrims’ descendants fighting for acceptance

By Zeinab Mohammed Salih A demand by Sudan’s Hausa community to be recognised as traditional custodians of some land in Blue Nile state has erupted into deadly violence. Clashes broke out last weekend with members of another ethnic group that […]

The State We’re In: Ending Sexism In Nationality Laws – 2022 Edition – Update For A Disrupted World

By Mohamed Abdelsalam BABIKER 1. Introduction This report analyses citizenship laws in Sudan in their historical context. The report sheds some light on the colonial legal frameworks and policies during the British-Egyptian condominium (1899–1956) but focuses primarily on the constitutional […]

Nationality laws which do not grant women equality with men in conferring nationality to their children are a cause of statelessness and a concern for UNHCR under its mandate to prevent and reduce statelessness. Since 2012, UNHCR has issued an […]

South Sudanese refugees in Khartoum are still in limbo

By Rawan Kara Even though she has lived in a displacement camp for the past five years with little food and water, 68-year-old Apuk Bak remains selfless. She is a mother, a grandmother and a women’s leader in the South […]

Syrian refugees are no longer guests in Sudan

Sudan is changing its rules for Syrians wishing to reside in the country after years of being able to travel to Sudan without a visa, and the right to work, education and medical care. Since the outbreak of the civil […]

Update of annual report on gender equality. Overview of Nationality Laws Middle East and North Africa […] The nationality laws of Jordan and Libya do not allow women married to foreign nationals to pass their nationality to their children. However, […]

Extracts relevant to Africa: Mobilizing Governments and Civil Society On 7 November, the Consolidated Action Plan of the International Conference on the Great Lakes Region (ICGLR) on the Eradication of Statelessness (2017-2024) was validated during a regional inter-ministerial committee meeting. […]