Citizenship law in Zimbabwe has been controversial since the country gained majority rule in 1980. In particular, the right to Zimbabwean citizenship of those who have access to a potential other citizenship has been subject to several changes of policy, with multiple amendments to the constitutional provisions and citizenship act.

In 2013, a new Constitution was adopted which removed the prohibition on dual citizenship for those who acquired more than one citizenship at birth. However, the 1984 Citizenship of Zimbabwe Act, as most recently amended in 2003, remains in force and has not yet been replaced to bring it into line with the constitutional provisions.

Southern Rhodesia, as Zimbabwe was formerly known, adopted its first citizenship legislation in 1949, which was suspended during the ten-year period of the Central African Federation with Northern Rhodesia (Zambia) and Nyasaland (Malawi), and replaced in 1963. The citizenship provisions of the first majority-rule constitution, negotiated under British supervision, were modelled on these laws.

Gender discrimination was removed in 1996, but at the same time provisions providing some rights to citizenship based on birth in Zimbabwe were also removed.  In 2009, a constitutional amendment allowing for the installation of a government of national unity also revised the citizenship provisions, removing restrictions on transmission of citizenship to children born outside the country, and extending rights in some circumstances to those with a grandparent who was a citizen.  These changes were mainly confirmed in the 2013 constitution. 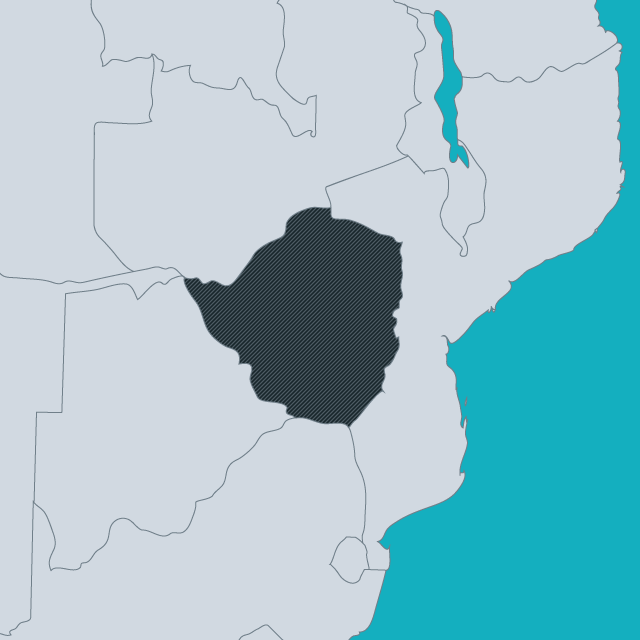 A marriage of convenience has returned to haunt a Harare woman who is legally married to a Nigerian but is customarily married to a local man, under whose name she is trying to register their child. The “fake” marriage was…

By Robert Tapfumaneyi SURVIVORS of the devastating Cyclone Idai which hit parts of Manicaland, Masvingo and Mashonaland East early this year have been allowed the chance to replace lost identity documents for free. This was confirmed by Registrar General Clemence…

By Paidamoyo Chipunza Ms Esther Zinyoro of Mbare, Harare, also known as Mbuya Gwena, has become an overnight sensation due to the assistance she has been rendering to expecting mothers, most of whom were stranded after council nurses went on…

By Kenneth Matimaire Senate deputy president, Retired Lieutenant General Mike Nyambuya said farm workers of foreign descent working within the country are vulnerable to the global challenge of statelessness. Senator Nyambuya made the remarks in his keynote address during the…

The three-day dialogue with Parliamentarians on Nationality ended in Vumba with them coming up with resolutions aimed at finding a lasting solution to the issue of statelessness by 2024. The sad and touching story of two individuals from Nyanga and…

More than 3 000 Cyclone Idai Survivors, who lost their identity documents during the Idai disaster, have been issued with new documents after the United Nations High Commission for Refugees (UNHCR) offered support to the Registrar Generals’ office. The identity…

SCORES of prisoners without birth certificates and national identity cards are languishing in jail as they are ineligible for the Presidential amnesty due to their “Statelessness”. BY JAMES MUONWA A Stateless person is an undocumented individual without proof of nationality…

Parliament has been challenged to enact laws that resolve the issue of people who are not considered to be nationals of the country, officially known as stateless individuals. According to international law, a stateless individual is someone who is ‘not…

BY JAMES MUONWA THE Zimbabwe Human Rights Commission (ZHRC) has noted that a significant number of children born to alien parents are undocumented, thereby hindering their enjoyment of fundamental rights such as education and health. Speaking at a Press briefing…