The African Union recognises 14 states in the East Africa region, of which five – Kenya, Rwanda, Tanzania, Uganda, and (from 2016) South Sudan, joined by Burundi (from the Central Africa region) – are also members of the East African Community (EAC), one of the regional economic communities also recognised by the AU. The EAC, re-launched in 2000, aims to create a similar zone of free movement as that which ECOWAS has established in West Africa; in 2016 Kenya, Rwanda, Tanzania and Uganda started issuing a common form biometric passport.

The East African region has some of the most severe challenges relating to statelessness in Africa. These include the consequences of the collapse of government in Somalia which has led to a large outflow of refugees, many of whom have been unable to integrate as nationals in neighbouring states despite long residence. The processes creating Eritrea and South Sudan, which have split from Ethiopia and Sudan, have also left large populations at risk of statelessness. Somaliland and Puntland also claim independence from Somalia, and have been issuing ID cards, but have not been recognised by the African Union.

The legal traditions of the region vary very widely, but, like other regions of Africa, East African countries increasingly permit dual nationality and respect equal rights of men and women; though discrimination on the basis of sex remains in place in several countries. A handful of laws, including in Uganda and Somalia, explicitly restrict access to citizenship on the basis of ethnicity; in others such discrimination is widespread in practice. 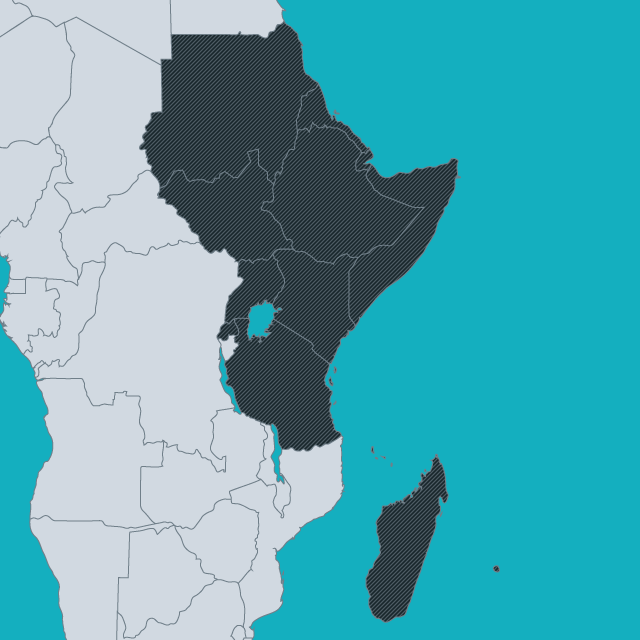 By Amanda Lichtenstein Tanzanian citizens have until January 20, 2020, to register their SIM cards through the new biometric registration system launched by the Tanzanian Communication Regulatory Authority (TCRA) on May 1, 2019. The biometric SIM card registration process means…

By Maureen Odunga and Faustine Kapama THE government has revealed that plans are in place to counter the runaway birthrate in refugee camps in Kigoma Region that result in 600 babies being born in every month. In an exclusive interview…

By Michele Eken Kenya is home to a blossoming $1 billion technology scene, but a new government-run digital identification program is stirring up controversy with concerns about data privacy and discrimination. As a leader in the tech industry, what happens…

UNHCR in conjunction with the Ministry of Internal Affairs organized and facilitated a round table discussion on statelessness from 11th -13th September in Entebbe. The meeting sought to validate the Uganda national action plan (NAP) on statelessness, develop a road…

More than 1,760 birth certificates are lying uncollected at the Huduma centre in Narok town. The  Officer in charge of Huduma Centre in Narok county, Ms. Zam Aden is now calling on the residents of Narok to come and pick…

By Faustine Kapama THE African Court on Human and People’s Rights has ordered the government of Rwanda to reinstate passports of its citizens living in South Africa unlawfully revoked without their notification. Justices of the Court ruled in favour of…

Summary of the facts (extract) 1. The Applicant is a citizen of the United Republic of Tanzania residing in Greece. 2. She wrote to the Court on 10 May 2015, on behalf of her grandson Mr. Robert John Penessis who…

Kennedy Gihana & Others v. Republic of Rwanda, Application No 017/2015